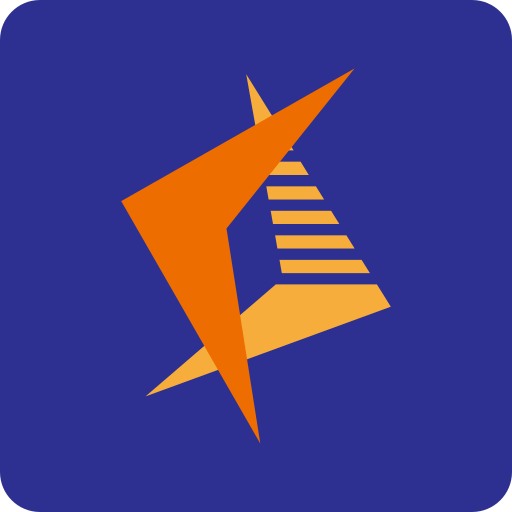 Track your parcels from 4PX Express in one click

Enter a 4PX Express tracking number to track your package

How to track my 4PX Express package?

4PX Express package tracking is easy with Ordertracker, all you have to do is to paste your tracking number in the above field to track a package or go to the track my package section. We provide you with the most powerful parcel tracking system for any post office. Ordertracker accepts any international tracking number, it is an universal tracking website to track a parcel on a global level such as "track my parcel" with accurate informations about your shipment.

4PX Express courier ships to many countries around the world and you can track all packages that are sent through this courier on this site with just a few clicks. When a package is sent to you, the sender must provide you with a tracking number which will then be used on this site to know the status of your delivery and the location of your mail or package.

How long does it take to deliver 4PX ?

4PX offers delivery solutions to all continents and to many countries and territories.

Delivery times 4PX can vary according to several criteria, they depend on the type of package, its size, weight, also its destination. The deadlines are also based on the processing of the package on arrival in the recipient country.

Generally speaking, for deliveries of parcels 4PX as standard option, the deadlines are as follows:

There is a delay of about 3 to 6 days for the processing of orders received and to be shipped.

It should be noted that chemical, toxic, alcohol, liquids, weapons, cigarettes, cash, goods considered dangerous as well as all products prohibited by the International Air Transport Association (IATA) are also prohibited by 4PX.

The company 4PX is based in Shenzen, China, its headquarters is located at the main airport of the city, whose address is as follows:

The company also has branches in Australia, in Melbourne:

4PX works in collaboration with more than 20,000 companies, directly in connection with E-commerce platforms, to find adapted and optimized shipping and logistics solutions. With more than 1500 employees across 50 locations based around the world, 4PX is now the market leader in China in terms of the scale of its operations, its turnover, and the number of orders processed.

4PX is recognized as a preferred partner by E-commerce leaders such as eBay, Amazon, Alibaba. , etc., thanks to its efficiency in the delivery of packages. The company has received numerous awards, including from Forbes magazine for the company with the best potential, in 2010. 4PX 's top investors are Singapore Post Limited and Shenzhen Capital Group (which represents one of the Chinese government's largest investment companies). 4PX has 7 warehouses around the world, including three in China (Shenzhen, Hong Kong, Shanghai), and four strategically based: in the United States, the United Kingdom, Australia and Germany.

By strengthening international trade and the efficiency of transport and logistics services, 4PX 's goal is to be the benchmark for all solutions for the E-commerce sector in China. In general, 4PX delivers the parcels to the logistics partners for the management of international deliveries. The sorting warehouse responsible for the shipment depends on the origin and destination of the package. In line with the specificities of 4PX's shipping services, the logistics company works closely with many delivery companies around the world, including Aramex, FedEx and TNT. And this, in order to allow a global offer for the shipment and delivery of packages.

The 4PX Global Express service was created as part of a partnership between 4PX and other global logistics players. Due to the large volume of its shipments, 4PX has been able to use its position in the market to negotiate preferential rates with different suppliers of logistics companies, including UPS and DHL. This collaboration allows 4PX to offer very competitive rates for the shipment of parcels internationally, and to develop the reputation of the company, as well as the relationship of trust with its customers, guaranteeing a safe and fast delivery of the products. 4PX is thus able to offer global services at affordable rates.

The tracking number of a 4PX delivery

Tracking numbers 4PX are usually 13 characters long, consisting of numbers and letters. Like for example: RT123456789CN.