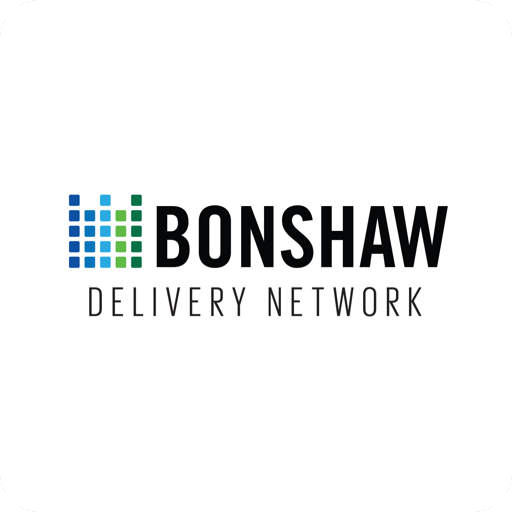 Track your parcels from BNI - BNICA in one click

Enter a BNI - BNICA tracking number to track your package

How to track my BNI - BNICA package?

BNI - BNICA package tracking is easy with Ordertracker, all you have to do is to paste your tracking number in the above field to track a package or go to the track my package section. We provide you with the most powerful parcel tracking system for any post office. Ordertracker accepts any international tracking number, it is an universal tracking website to track a parcel on a global level such as "track my parcel" with accurate informations about your shipment.

BNI - BNICA courier ships to many countries around the world and you can track all packages that are sent through this courier on this site with just a few clicks. When a package is sent to you, the sender must provide you with a tracking number which will then be used on this site to know the status of your delivery and the location of your mail or package.

How long does it take to deliver BNI BNICA ?

BNI is a Canadian daily and weekly newspaper publishing company in the province of New Brunswick.

The company has distribution centres in the cities of Fredericton, Moncton and Saint John.

Since 2017, it has been offering parcel delivery in addition to newspaper delivery within its distribution network.

BNI has a close collaboration with Amazon to ensure the delivery of their items on the territory.

Delivery times for packages depend on their destination, as well as the type of package, its weight and size.

the registered office of BNI is located at the following address:

Customer service can be reached at the following numbers:

BRUNSWICK NEWS INC or BNI is a Canadian newspaper publishing company based in New Brunswick in Saint John whose president and owner is James K Irving.

BNI was born in 1998 from the merger of the newspaper publishing houses Summit Publishing and New Brunswick Publishing Ltd whose owners were already members of the Irvingfamily. These two companies, also owned by the Irving family, operated all the dailies of the three major cities of New Brunswick.

BNI was founded as a subsidiary of Otter Brook Holdings, established in 1997.

BNI has more than 600 employees and manages the operation of most newspaper publications in New Brunswick, including three daily newspapers and several weeklies published in French and English in the territory.

Over the years, BNI has grown considerably by buying weekly newspapers in French and English.

In 2014, the company acquired an alternative weekly distributed in Saint John, Moncton and Fredericton, and had twelve weeklies, 6 of which were in French and 6 in English.

In 2017, BNI expanded its areas of intervention and began delivering parcels for Amazon as part of a development of its existing network of newspaper deliveries.

According to Kelly Toughill, associate professor of journalism at the University of King's College in Halifax, "it makes a lot of sense," "If you want to exploit all your assets and if you knock on doors using almost every provincial road, why not drop off articles for other people as well?"

BNI has distribution centres in Saint John, Fredericton and Moncton.