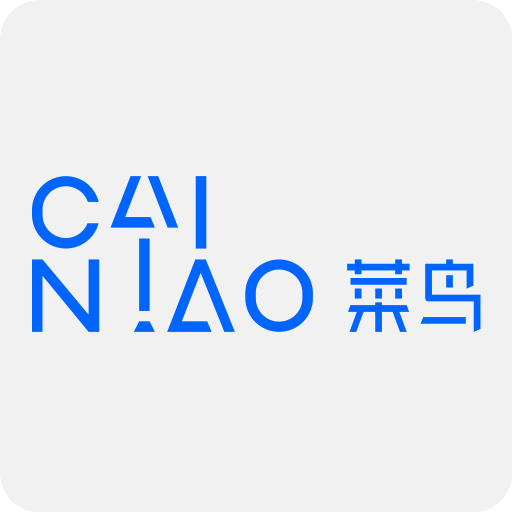 Enter a Cainiao tracking number to track your package

How to track my Cainiao package?

Cainiao package tracking is easy with Ordertracker, all you have to do is to paste your tracking number in the above field to track a package or go to the track my package section. We provide you with the most powerful parcel tracking system for any post office. Ordertracker accepts any international tracking number, it is an universal tracking website to track a parcel on a global level such as "track my parcel" with accurate informations about your shipment.

Cainiao courier ships to many countries around the world and you can track all packages that are sent through this courier on this site with just a few clicks. When a package is sent to you, the sender must provide you with a tracking number which will then be used on this site to know the status of your delivery and the location of your mail or package.

How long does it take to deliver Cainiao ?

The average delivery times for standard deliveries are generally between 10 and 70 working days approximately for the international, they depend on the type of package, its weight, its size, its destination.

As part of its premium service, Cainiao is committed to delivering worldwide within 72 hours and to China within 24 hours.

In 2018, Cainiao launched the Cainiao Super Economy service to compete with other small parcel delivery methods offered in China.

In Europe, there are several services for shipments of parcels under 2kg:

Internationally, there are several types of delivery within the framework of partnerships:

Cainiao is headquartered in China at the following address:

Cainiao, originally under the name China Smart Logistics Network is a Chinese logistics company founded in 2013 by Alibaba. It is based in Hangzhou.

It became known in 2016 by claiming to be able to deliver packages in 24 hours throughout China and in 72 hours worldwide.

Launched in 2013, Cainiao has become in a few years one of the largest Chinese startups and obtains the status of unicorn in 2018.

Partnerships with China's largest delivery companies such as ZTO Express, Shentong Express, Yunda and YTO Express as well as the support of E-commerce leader Alibaba, explain Cainiao's success. The company can thus quickly expand its distribution network and reduce its delivery times in China and abroad.

Cainiao is now considered one of the largest logistics and supply chain enterprises in China and continues its development by constantly improving its services. When ordering with a premium delivery service from E-commerce leaders such as Alibaba, delivery is often provided by Cainiao or one of their subcontractors.

Cainiao works in partnership with international carriers for overseas deliveries, including FedEx and UPS. The parcels are taken care of by Cainiao which then forwards them to other delivery companies that take over to the destination countries.

In 2016, Cainiao collaborated with more than 40 delivery and logistics companies and benefited from more than 200 warehouse networks thanks to its partnerships. Today, Cainiao also has its own warehouses and delivery centers, and has thus expanded its logistics network.

Thanks to its network of partners, Cainiao provides logistics and delivery solutions for the Alibabagroup, the company allows E-commerce platforms AliExpress and Alibaba manage their millions of orders with their own shipping service.

The objective of Cainiao is to be able to offer complete logistics solutions at low rates. Thanks to its network of warehouses and distribution centers, Cainiao has been able to develop a global logistics system throughout China and internationally.

The company has more than 110 warehouses around the world in addition to its network in China.

The tracking number of a Cainiao delivery

The Cainiao tracking number format is usually composed of numbers and letters, between 10 and 20. It often begins with two capital letters followed by numbers. For example: AA000 000 000 000