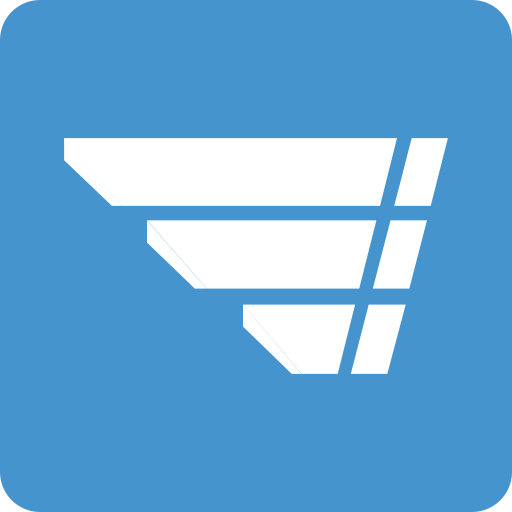 Enter a Hermes tracking number to track your package

How to track my Hermes package?

Hermes package tracking is easy with Ordertracker, all you have to do is to paste your tracking number in the above field to track a package or go to the track my package section. We provide you with the most powerful parcel tracking system for any post office. Ordertracker accepts any international tracking number, it is an universal tracking website to track a parcel on a global level such as "track my parcel" with accurate informations about your shipment.

Hermes courier ships to many countries around the world and you can track all packages that are sent through this courier on this site with just a few clicks. When a package is sent to you, the sender must provide you with a tracking number which will then be used on this site to know the status of your delivery and the location of your mail or package.

How long does it take to deliver Hermes ?

Hermes ensures the delivery of parcels from 0 to 150kg, mainly in Europe and abroad.

The Hermes company is present in more than 20 European countries where it holds more than 40,000 Relay Points throughout the country, including France, the United Kingdom, Switzerland and many others.

Hermes transports various types of parcels, mainly across Europe but also abroad at home or in pick-up or drop-off relay points. In a logic B2C, Hermes offers places of withdrawal and deposit of parcels in local shops (bakery, florist, tobacconist) both in large cities and in villages.

In France alone, in connection with the Mondial Relaynetwork, no less than 7400 relay points are available for parcel delivery.

This organization allows customers to benefit from proximity and extended time slots to pick up or drop off a package.

Hermes also delivers at home and at the workplace, in order to offer a delivery service adapted to the customer.

The delivery time will depend on the option chosen but also on the type of shipment, if it is a national or international shipment.

There are two delivery services:

Delivery time varies between about 3 and 7 working days for most destinations for an international shipment. For remote destinations, the deadline may be extended.

In case of delivery difficulties related to the absence of the recipient, Hermes provides the following services:

Delivery difficulties may be due to:

In case of return to the sender, Hermes will make a refund of the shipping costs. The sender has up to 28 days after ordering the product(s) to make his refund request which will be processed within 48 hours (time required for various checks)

The registered office of the company Hermes is located in Germany, at the following address:

To reach Hermes by email:

The company Hermes is one of the top 5 e-commerce delivery services in Germany. Specialized in logistics transport, Hermes is part of the Otto group and was founded in 1972 in West Germany, it expanded to East Germany in 1900.

Hermes is gradually developing its activity across Europe and abroad, notably in France since 1997, in the United Kingdom since 2000, in Austria since 2007, in Italy in 2009, also in Russia since 2010.

Hermes is known for its environmental approaches, particularly in the United Kingdom, including a fleet of heavy-duty vehicles running on 100% renewable biomethane and, in 2018, a fleet of electric vehicles.

In 2019, Hermes employed around 15,500 employees with a turnover of €3.5 billion. The company delivered more than 900 million parcels in the same year, about 100 million more than the previous year.

Hermes is Germany's largest national network of pick-up points in Europe for shipments of colis privé. In Germany, about one in three parcels is handled by Hermes, which is one of the leaders in private home delivery. The company has set up a local service via relay points that allows wide time slots for parcel collection in addition to the recipient's home or place of work.

Hermes works in partnership with more than 35,000 E-merchants, and is a major player in the distribution of E-commerce parcels in Europe.

The tracking number of a Hermes delivery

The tracking number Hermes consists of 16 digits. Like for example: 1234567891234567. The Hermes site also allows you to track your package with the receipt number composed of 8 digits.