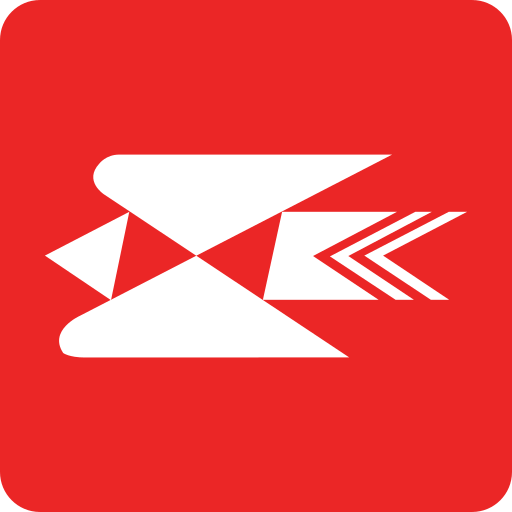 Enter a Korea Post tracking number to track your package

Korea Post package tracking is easy with Ordertracker, all you have to do is to paste your tracking number in the above field to track a package or go to the track my package section. We provide you with the most powerful parcel tracking system for any post office. Ordertracker accepts any international tracking number, it is an universal tracking website to track a parcel on a global level such as "track my parcel" with accurate informations about your shipment.

Korea Post courier ships to many countries around the world and you can track all packages that are sent through this courier on this site with just a few clicks. When a package is sent to you, the sender must provide you with a tracking number which will then be used on this site to know the status of your delivery and the location of your mail or package.

How long does it take to deliver Korea Post ?

Korea Post offers deliveries all over the world, this is made possible because South Korea has export and delivery agreements with most international destinations. Partner with many major transport players such as Fedex and DHL among others, Korea Post can offer deliveries in many countries and regions of the world.

Shipping and delivery costs vary depending on the destination of the packages, also according to the type of product (size, weight. . etc.) and the urgency of the shipment. Consumers can select the delivery method that best suits their wish to deliver their package.

South Korea has numerous trade agreements with the United States, which ensures the fast, efficient and secure movement of goods between the two territories.

In general, the delivery time, when shipping is by air, to most destinations is estimated to be between 9 and 15 working days approximately. Different delivery methods are offered by Korea Post to the consumer, who chooses the most suitable shipping method, the package shipped, the urgency of the shipment as well as its final destination.

The weight, dimensions, type of product and package and its destination most often determine delivery times.

Customer service can be reached by phone at the following numbers:

Also by email, to the following address:

Korea Post is a South Korean company based in Sejong specializing in postal mail services.

The company is recognized nationally and internationally for its performance in terms of parcel delivery in the country and around the world. Korea Post works with many international transportation service providers to get mail and parcels to many destinations.

Korea Post is one of South Korea's leading companies, manages all of the country's postal services, and reports to the Ministry of Science and Technology.

Historically, Korea Post is a government corporation that was established in 1884, initially known as the General Directorate of Postal Services. The company has evolved over the years to become the leader in postal services in the country.

Today, Korea Post has more than 3,600 offices on the national territory, these structures are in charge of all postal services for shipping and delivery of mail and parcels in the country and internationally. Employees of Korea Post are available to help users on site and automatons are available to the public.

Korea Post also offers services associated with shipping and delivery of packages, including packaging and handling of products.

The company is recognized for its quality, efficient and secure delivery services, especially for sending parcels abroad. Korea Post meets the requirements of consumers, in line with the values it wishes to convey, in particular reliability, responsiveness and the assurance of a qualitative service.

The tracking number format Korea Post varies depending on the type of package. It consists of 13 characters that mix numbers and letters, it begins with two capital letters, followed by 9 numbers, and ends with two letters. The last two letters indicate the country of the postal service, for example KR, for South Korea. The first letter, on the other hand, indicates the type of shipment. Like what: