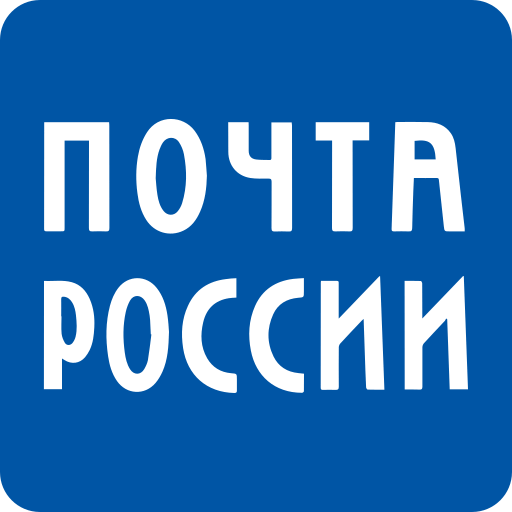 Enter a Russia Post tracking number to track your package

Russia Post package tracking is easy with Ordertracker, all you have to do is to paste your tracking number in the above field to track a package or go to the track my package section. We provide you with the most powerful parcel tracking system for any post office. Ordertracker accepts any international tracking number, it is an universal tracking website to track a parcel on a global level such as "track my parcel" with accurate informations about your shipment.

Russia Post courier ships to many countries around the world and you can track all packages that are sent through this courier on this site with just a few clicks. When a package is sent to you, the sender must provide you with a tracking number which will then be used on this site to know the status of your delivery and the location of your mail or package.

How long does it take to deliver Russia Post ?

Russia Post deliveries of mail and parcels internationally and on the national territory.

The delivery time of parcels internationally in standard mode is estimated between 10 and 30 working days approximately.

The delivery time of parcels in standard mode is estimated at about 3 working days to the main cities of Russia and about 5 working days for the remote regions and cities of the country.

Delivery times depend on the type of package, its size, weight, destination, also the shipping option chosen.

It should also be noted that delivery times are dependent on variable factors such as holiday periods, public holidays, bad weather and customs delays that can extend delivery times.

The registered office of Russia Post is located at the following address:

Customer service can be reached by phone in Russian or English:

Customer service can also be reached by post by writing to:

Russia Post is the national postal service of Russia, also called Pochta Rossii, it is the national operator responsible for receiving, sending and delivering national and international mail and parcels.

La poste Russian has its roots as early as the 10th century, where the first messaging systems emerged. In the sixteenth century, the postal system had about 1600 points in Russia and a first international courier link was created with Poland.

Initially a public institution, Russia Post has evolved into its current status as an independent postal company. This evolution allows it to adapt and modernize its delivery services at the national and international level.

As the territory of Russia is very large, Russia Post has not stopped improving its delivery service in order to cover the entire territory in a timely manner reduced to the maximum.

Russia Post is now recognized for international delivery to many countries, particularly via the EMS Epacketservice.

The company has adapted to the growing rise of the e-commerce market in recent years with Amazon, Aliexpress. . etc and increased the processing of international parcels in order to meet the demand.

In order to modernize its services and remain competitive, Russia Post has implemented several services to optimize its offer.

In particular, la poste mobile, in order to allow regions where postal offices had been closed for lack of attendance, to be able to benefit from parcel delivery and deposit services. Instead of a physical office, a vehicle travels to the most rural areas to go to the villages to deliver and pick up the packages of the users.

One of the strategic elements of the modernization of Russia Post lies in the regional sorting centers. In charge of sorting and processing, they make it possible to improve the routing of parcels and reduce delivery times.

Potomacs were introduced to facilitate the collection of packages. Initially deployed in the cities of St. Petersburg, Moscow and Saransk, these automated machines were installed throughout Russia. They allow users to drop off their parcel independently and safely without mobilizing staff. The packages are then picked up by couriers.

Postal kiosks were created in 2011 throughout the country, in order to manage the flow of parcel deliveries. Today, they also offer many other services including insurance, loans, credit cards, mobile phone sales, internet solutions. You can also buy train and plane tickets. More recently, the sale of food products has been offered in postal kiosks.

For domestic shipments Russia Post in Russia, the tracking number format consists of 14 digits. For example: 12345678900012

For international Russia Post shipments, the tracking number format consists of 13 characters in numbers and letters. For example: AB123456721RU

For international parcels, the tracking number follows a logic which is as follows: