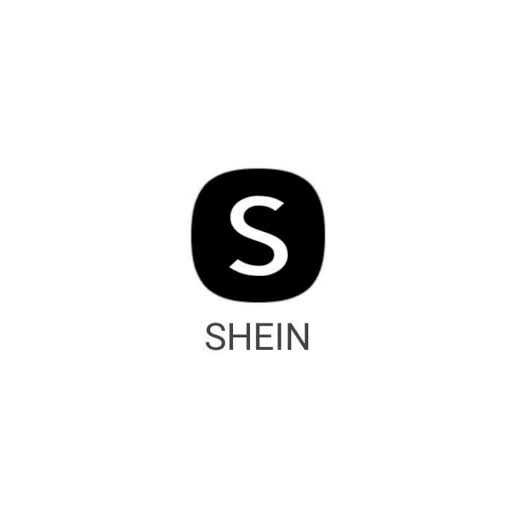 Enter a Shein tracking number to track your package

How to track my Shein package?

Shein package tracking is easy with Ordertracker, all you have to do is to paste your tracking number in the above field to track a package or go to the track my package section. We provide you with the most powerful parcel tracking system for any post office. Ordertracker accepts any international tracking number, it is an universal tracking website to track a parcel on a global level such as "track my parcel" with accurate informations about your shipment.

Shein courier ships to many countries around the world and you can track all packages that are sent through this courier on this site with just a few clicks. When a package is sent to you, the sender must provide you with a tracking number which will then be used on this site to know the status of your delivery and the location of your mail or package.

How long does it take to deliver Shein ?

Shein has distribution centers based in Europe, Asia, the United States and the Middle East, the platform delivers anywhere in the world.

The company delivers internationally to more than 220 countries or territories.

The online platform Shein is available for the Middle East, the United States, France, Russia, Germany, Spain, Italy and Australia among others.

Before the shipment of the products Shein, it takes a delay for the preparation of the order, this time is estimated between 1 and 3 working days. An email is then sent when the package is shipped. The international delivery time will depend on the delivery option chosen:

Note that the processing time is to be added to these estimates for delivery as well as the time for local pick-up in the recipient country.

The order is shipped from the warehouse closest to its destination, even if most of the items are shipped from China, it is possible for the same order to receive several packages from different sources.

Once the order is processed, the packages are taken care of by Sheincarrier partners. Like what:

For France, the estimated average delivery time is 10 to 22 working days:

Extended delays may be due to exceptional situations such as holiday periods, higher flow of orders (close to Christmas for example), variable weather conditions and difficulties encountered in customs.

Shein is headquartered in Shenzhen, China.

Customer service is available on weekdays, via the consumer customer area or from Monday to Friday from 9 a.m. to 5 p.m. at:

Shein is a B2C-type e-commerce platform, specializing in fashion and apparel sales that was created in 2008 in Guangzhou, China, by Chris Xu. It was originally called Sheinside.com.

Its mission is to be able to offer trendy and affordable fashion items.

The company voluntarily remains outside the media, its origins are little known.

Shein stands out thanks to a strategic supply chain network or "real-time retail".

According to economics magazine Bloomberg Businessweek, Shein 's business strategy has benefited from trade competition between China and the United States.

Shein offers cheap items, produced in China, and offers the following concept: "everyone must be able to appreciate the beauty of fashion"

The online platform Shein sells and ships its products to more than 220 destinations internationally, and the site is accessible in several languages. There are versions for the Middle East, Australia, France, Spain, Russia, Italy, Germany and the United States.

Shein has various warehouses based in strategic territories to cover its distribution network, particularly in Europe, Asia, the United States and the Middle East.

Shein is now one of the main players in e-commerce in women's fashion. Their ready-to-wear items are aimed at a young audience that wants to be trendy without spending fortunes.

Shein keeps abreast of current trends in order to offer products at the forefront of fashion. and at a minimum price.

The markets targeted by Shein are mainly in Europe, Australia, the United States and the Middle East.

The goal of Shein is to offer fashionable items, delivered in record time all over the world, and at unbeatable prices.

The E-commerce application Shein is the most downloaded in the United States in 2021.

The tracking number of a Shein delivery

The tracking number may depend on the carrier, if the package is taken care of by China post, it will start with two capital letters followed by numbers and then again, two capital letters. The tracking number and its format may change during delivery, once the package has left China and is picked up in the recipient country. For example: For a package to France, the initial number will be in the format: AA123456789CN then, once supported by Colissimo, it can have the format 9A00123456789.