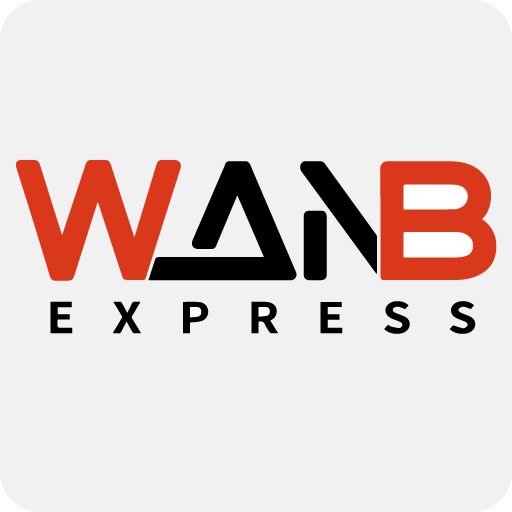 Enter a Wanbexpress tracking number to track your package

How to track my Wanbexpress package?

Wanbexpress package tracking is easy with Ordertracker, all you have to do is to paste your tracking number in the above field to track a package or go to the track my package section. We provide you with the most powerful parcel tracking system for any post office. Ordertracker accepts any international tracking number, it is an universal tracking website to track a parcel on a global level such as "track my parcel" with accurate informations about your shipment.

Wanbexpress courier ships to many countries around the world and you can track all packages that are sent through this courier on this site with just a few clicks. When a package is sent to you, the sender must provide you with a tracking number which will then be used on this site to know the status of your delivery and the location of your mail or package.

How long does it take to deliver Wanb Express ?

Wanb Express delivers packages all over the world, the company offers different shipping options depending on the destinations.

The company delivers internationally via several delivery methods and via different lines which are as follows:

Many other lines exist and new ones are coming as part of the development of the Wanb Expressnetwork.

The registered office of the Wanb Express company is located in China, at the following address:

Customer service can be reached at the following numbers:

SHENZHEN WANBANG INTERNATIONAL LOGISTICS Co., Ltd., better known as Wanb Express is a logistics and transport company for international e-commerce, which was founded in 2017.

Very quickly, the company develops and creates a reliable operating system by offering storage, warehousing, transport and delivery services to manage the logistics of E-commerce players. Wanb Express has logistics warehouses in China, Hong Kong and also branches abroad, which allows the company to optimize global freight transport services with a goal of delivery in 7 days.

Wanb Express offers dedicated routes to certain countries, with commercial flights operated from Hong Kong or China several times a week (flows depend on the destinations, for example, 7 flights per week to the United States).

The company offers e-commerce a global logistics offer from transport to warehousing abroad, including innovative technology solutions for order processing.

The Wanb Express network covers more than 200 countries mainly in America and Europe.

Wanb Express also offers a transport service for moving, local or long-distance, to accompany individuals or professionals to move their goods and / or machinery and furniture with a packing service.

The tracking number of a Wanb Express delivery

The tracking number format for packages delivered by Wanb Express usually begin with the capital letters WNB followed by two capital letters, then ten digits and end with 2 or 3 capital letters. For example: WNBAA 123 456 789 0HK.