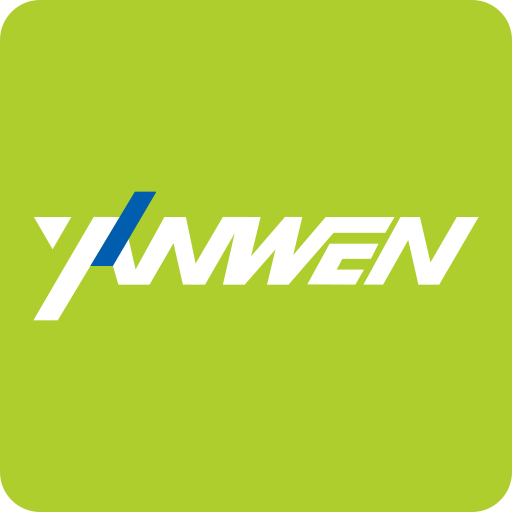 Enter a Yanwen tracking number to track your package

How to track my Yanwen package?

Yanwen package tracking is easy with Ordertracker, all you have to do is to paste your tracking number in the above field to track a package or go to the track my package section. We provide you with the most powerful parcel tracking system for any post office. Ordertracker accepts any international tracking number, it is an universal tracking website to track a parcel on a global level such as "track my parcel" with accurate informations about your shipment.

Yanwen courier ships to many countries around the world and you can track all packages that are sent through this courier on this site with just a few clicks. When a package is sent to you, the sender must provide you with a tracking number which will then be used on this site to know the status of your delivery and the location of your mail or package.

How long does it take to deliver Yanwen ?

Yanwen delivers parcels around the world to more than 120 different countries and regions from China.

In the international destinations served by Yanwen, we can mention in particular:

Shipping rates vary depending on the weight, size, urgency and destination of the package, as well as the option selected for its shipment.

The different delivery methods offered by Yanwen are as follows:

Generally a package shipped from China to an international destination by special line will have a delivery time between 14 and 28 days. Like what:

The choice of the Express delivery method makes it possible to reduce the delay, the delivery method by air will be preferred compared to other modes that can use land or sea transport.

The fact that packages shipped internationally are entrusted to local carriers can impact delivery times on the last part of the trip.

The company Yanwen has offices in different cities, mainly in Beijing where its headquarters are located, also in Shenzhen, Shanghai and Hangzhou.

Customer service can be reached at the following number:

Yanwen, whose full name is Beijing Yanwen Logistics Company Limited, was founded in 1998. Now present in more than 50 Chinese cities, its headquarters are based in Beijing.

In charge of the courier transport of parcels and couriers for Chinese selling customers, Yanwen forwards shipments to other service providers in charge of deliveries. Yanwen uses air, rail, sea and road transport modes and operates both locally and internationally.

Yanwen has a strategic position in the market as it is the first company to have obtained both international express and international commercial licenses of mail.

Having created its own system, Yanwen is one of the leaders in parcel transport and logistics. Its expansion quickly expanded worldwide.

Today Yanwen delivers to more than 182 countries and regions around the world and transports an average of 1.5 million parcels per day domestic and abroad. The products routed are mainly from E-commerce, Yanwen often works with sites like Alibaba and BangGood.

Yanwen offers three delivery services depending on the type of package, its destination, its characteristics (weight and size) and the degree of urgency of the shipment, which are Yanwen Express, Yanwen economic and Yanwen special line.

The tracking number of a Yanwen delivery