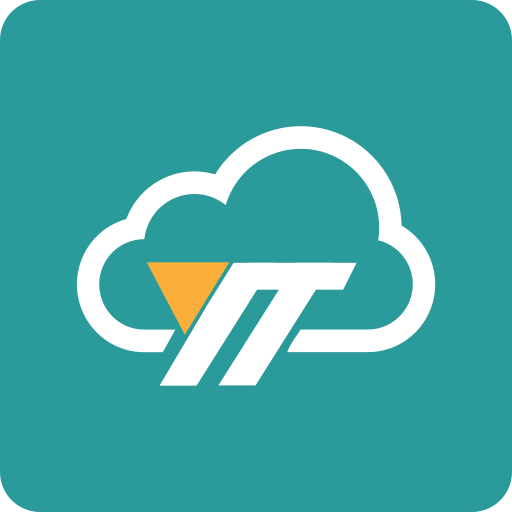 Enter a YunExpress tracking number to track your package

How to track my YunExpress package?

YunExpress package tracking is easy with Ordertracker, all you have to do is to paste your tracking number in the above field to track a package or go to the track my package section. We provide you with the most powerful parcel tracking system for any post office. Ordertracker accepts any international tracking number, it is an universal tracking website to track a parcel on a global level such as "track my parcel" with accurate informations about your shipment.

YunExpress courier ships to many countries around the world and you can track all packages that are sent through this courier on this site with just a few clicks. When a package is sent to you, the sender must provide you with a tracking number which will then be used on this site to know the status of your delivery and the location of your mail or package.

How long does it take to deliver Yunexpress ?

Yunexpress is an intermediary between Chinese merchants and local carriers around the world, the company picks up packages from customers and then transports them to their destination country.

As a result, delivery times depend on the 2nd part of the delivery, once the package has arrived in its destination country.

The estimate of delivery times only concerns the average time for delivery of the package to the recipient country, it will then be handed over to a local transport service whose times vary from one territory to another.

The shipping process begins when the seller in China drops off the product for shipment at a local post office. This process can already take a few days (about 3 to 5) because very often, merchants group their shipments and only go to the post office once or twice a week to drop off the items that have been ordered from them.

For most international deliveries, delivery times are between 5 and 15 days, they depend on the type of package, its size, weight, the origin of the shipment as well as its destination.

Note that these are only estimates, many factors can influence delivery times, unforeseen delays related to variable weather conditions, holiday periods or public holidays as well as customs delays.

The registered office is located at the following address:

For offices in the United States, the addresses are as follows:

Yunexpress is a Chinese transport company, and one of the leading players in this field in China. The company is based in 9 structures in China, it also has warehouses in the United States, the United Kingdom, Germany, Italy, France, Japan and the Netherlands.

Yunexpress has developed by specializing in the creation of logistics and delivery solutions for E-commerce players.

In 2014, major e-commerce vendors came together to found Yunexpress to improve delivery services for cross-border e-commerce.

The company has set up a system that connects merchants and platforms with consumers internationally, through a network of fast and economical parcel delivery services around the world.

Thanks to its network of distribution centers and DDP (Delivery Duty Paid) centers around the world, Yunexpress offers a global offer for door-to-door delivery.

Delivery is easier and faster thanks to its DDP centers as part of its delivery service offer, customs clearance formalities are thus managed more efficiently.

Yunexpress is one of the top 10 providers of cross-border delivery services for e-commerce in B2C globally.

Consumer satisfaction with Yunexpress services contributes to the loyalty of buyers on E-commerce platforms.

Yunexpress estimates its delivery capacity at around 500,000 parcels transported per day worldwide.

The efficiency of its delivery services makes Yunexpress a recognized player in the main E-commerce sites. In 2017, Amazon recommended the company as their preferred logistics supplier and in 2018, Yunexpress became an official logistics partner of Wish.

Yunexpress has developed local offers, especially for the North American market under the Yunexpress USAbrand.

The company continues to grow its worldwide reputation in the parcel delivery industry, agreeing and managing the entire supply chain; from the departure of the product, to sorting in the warehouses, then to customs clearance until the final destination of the delivery of the package.

Yunexpress is constantly improving its logistics supply chain management systems and is constantly adapting its offer to changing markets and regulations.

The tracking number of a Yunexpress delivery